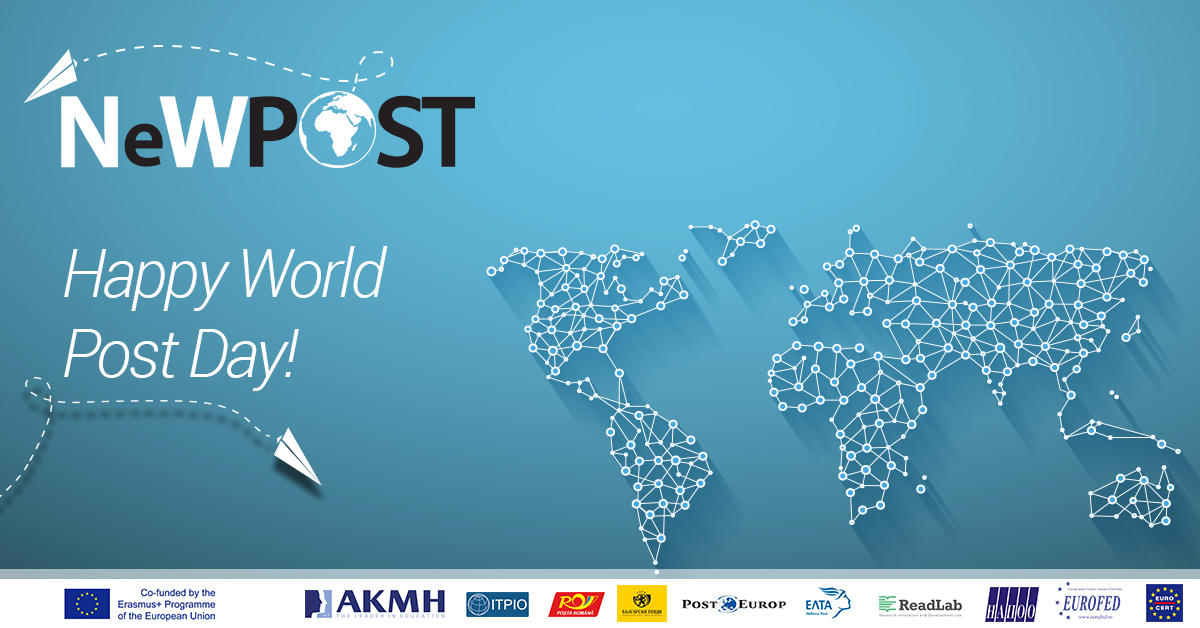 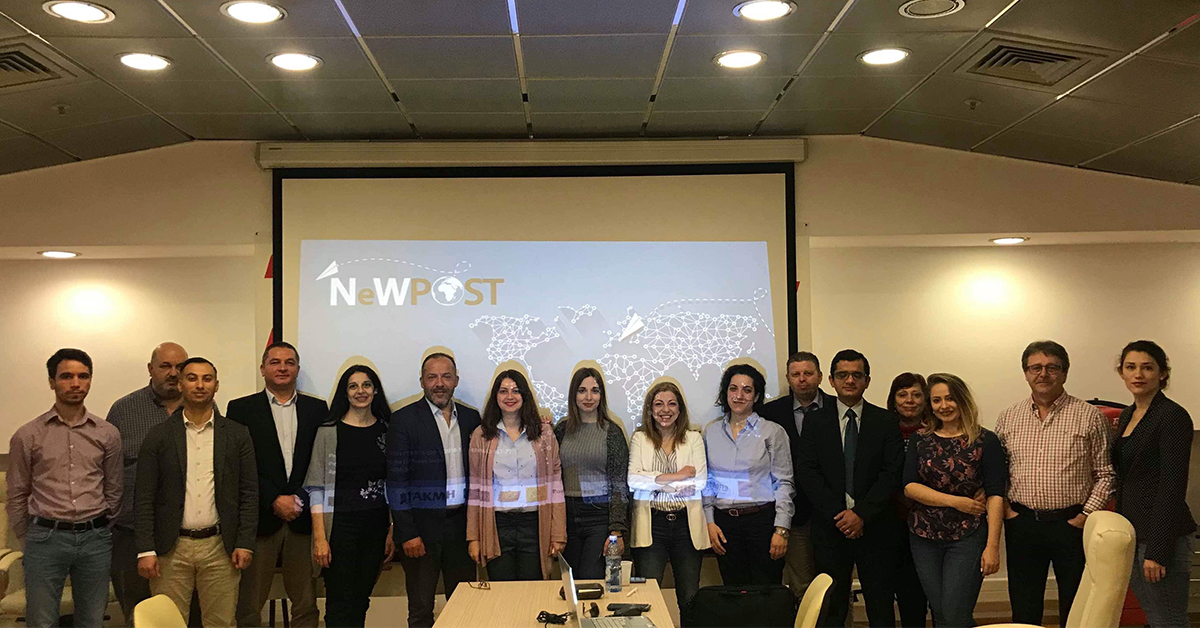 Institute of Vocational Training, AKMI SA (https://iek-akmi.edu.gr/) coordinated the 2nd NewPost Project Meeting that was held on 09-10 May 2019 in Bucharest, Romania.

The meeting was hosted by the Romanian Posts in its premises. 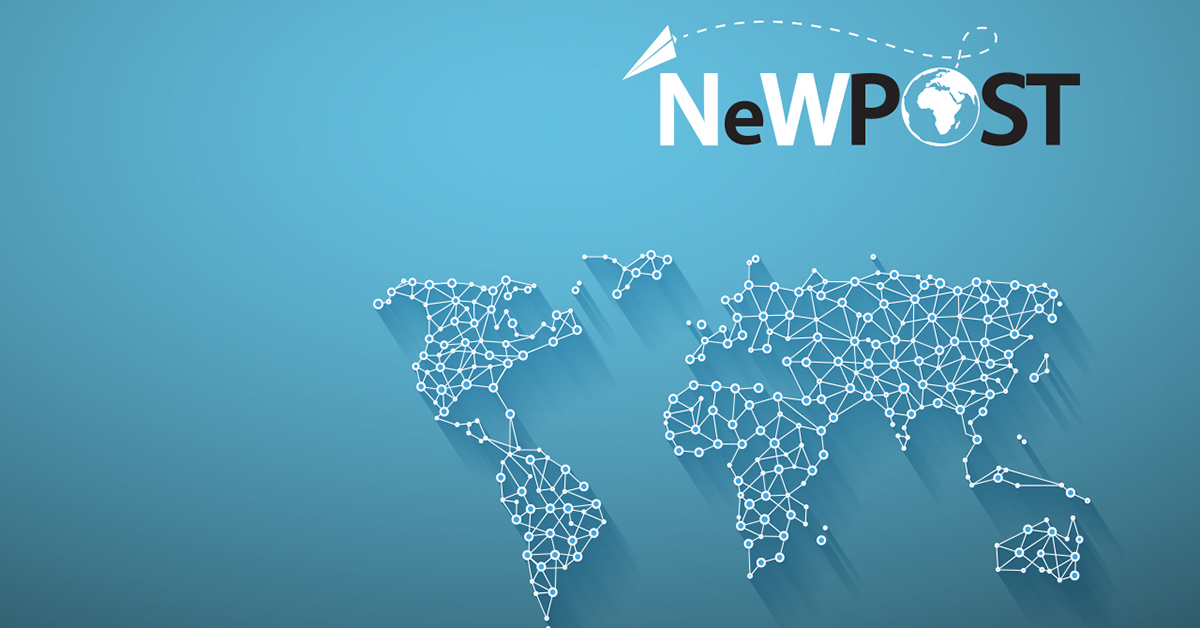 AKMI Group of Companies successfully participated on 23rd November 2018 in the Kick-off meeting of KA3-Support for Policy Reform Joint Qualifications in Vocational Education and Training, as having been granted as Project Coordinator the NewPost Project under Joint Qualifications call. AKMI Group of Companies was represented by its Development Director, Mr. Theodoros Grassos and the Project Manager Mrs. Eleni Damianou.

AKMI S.A. organized as the lead partner the Kick Off meeting of the Erasmus+ project NeWPost 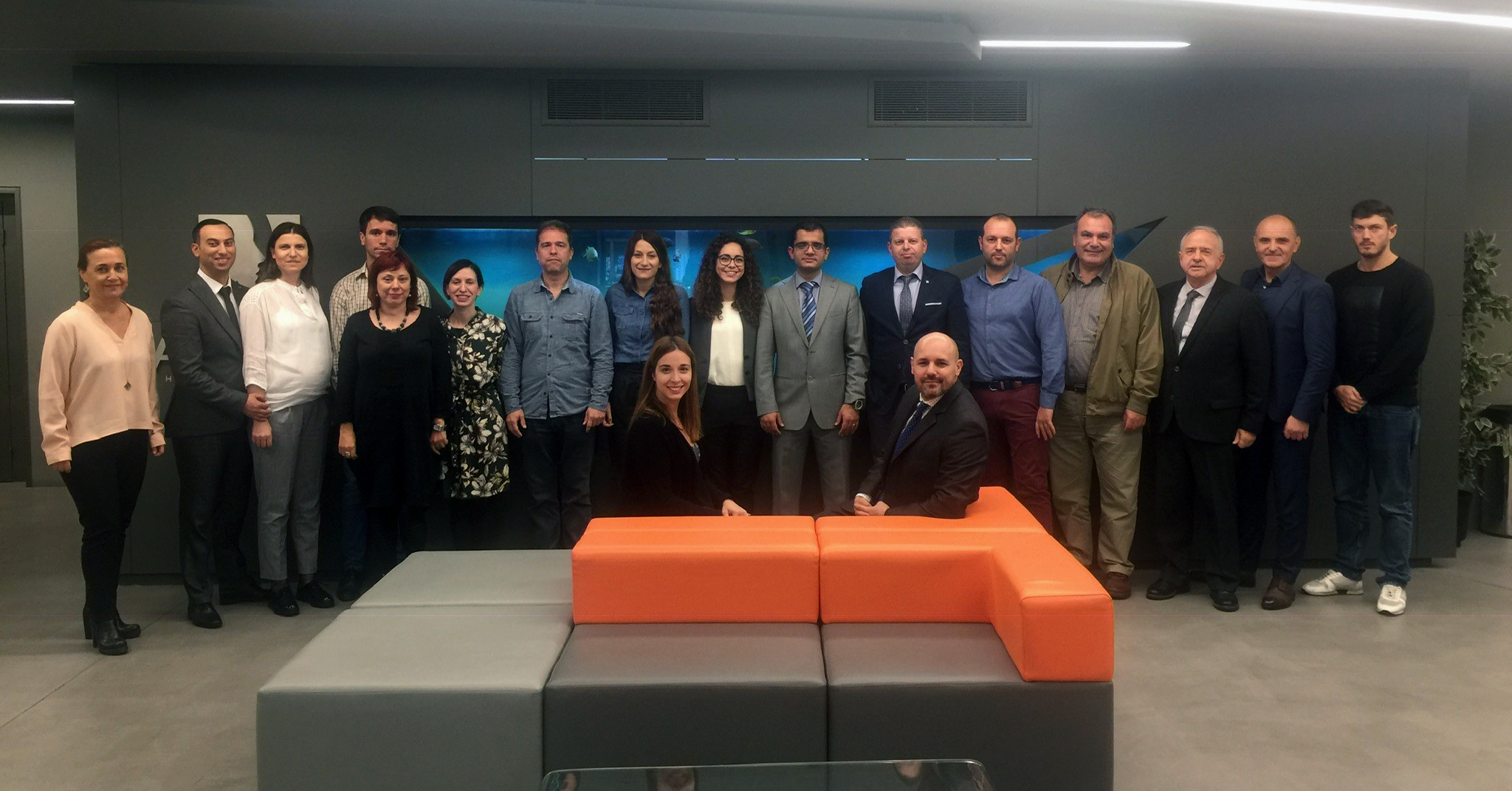 AKMI S.A. as the lead partner organized and co-ordinated the Kick-Off meeting of the European project Erasmus + NeWPost, Key Action 3-Joint Qualifications in VET on 20-21 November 2018. During the meeting the AKMI team had the opportunity to present to the partners the project, the timetable and the basic rules for implementation and financing.